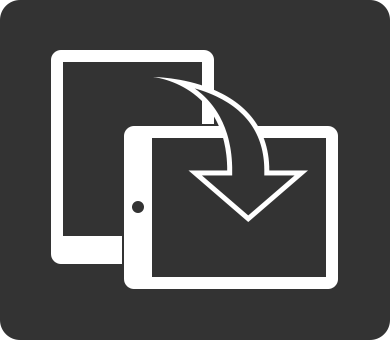 We use cookies on this site to give you the best browsing experience. By continuing to navigate this site or closing this banner you accept this use of cookies. For more information please visit our privacy policy.
OK